AR for the Army: Microsoft to supply 120k HoloLens headsets to the US military 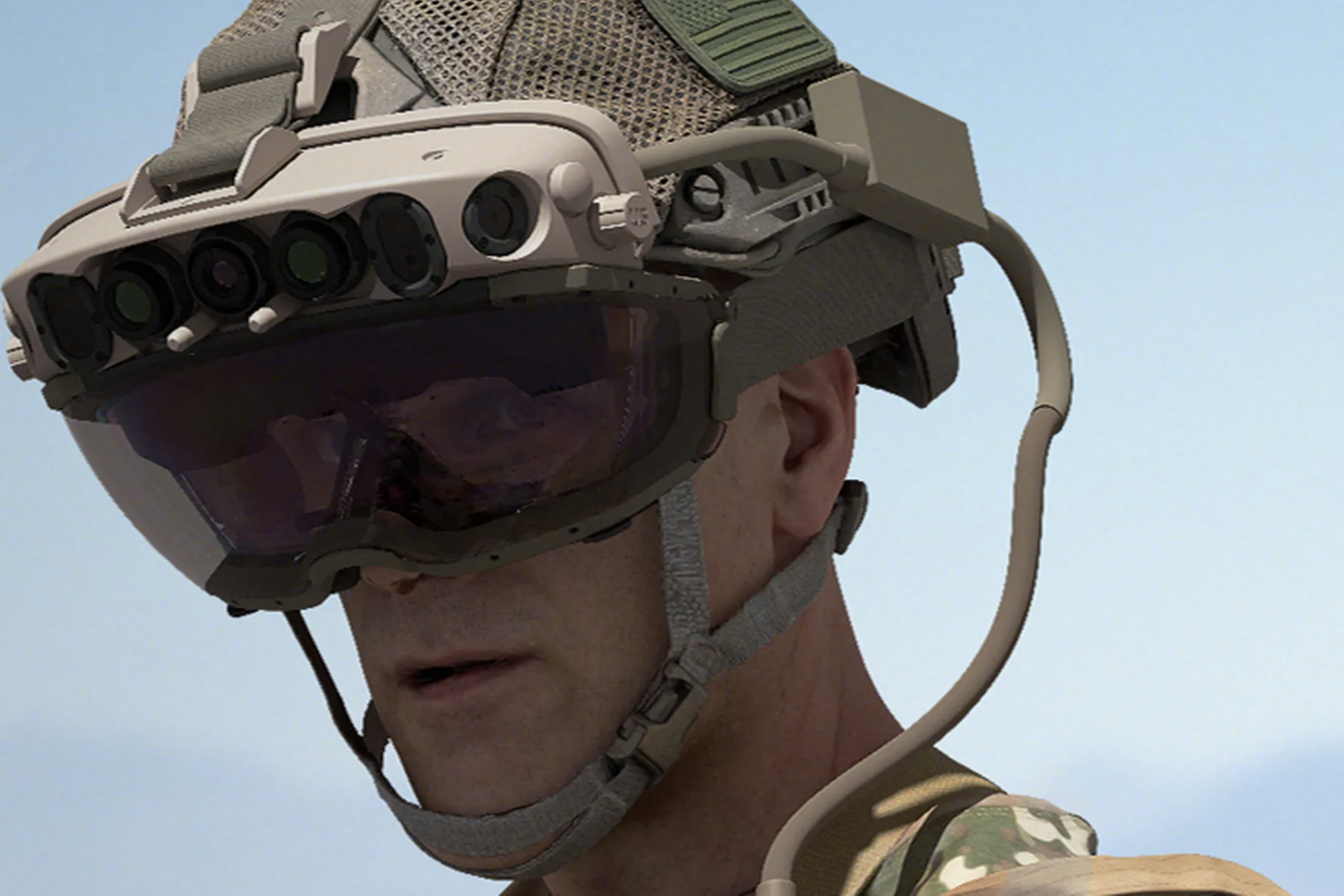 CNBC reports that Microsoft has won a contract to supply the US Army with 120, 000 HoloLens-based headsets over ten years. The price? A cool $21.88 billion.

This contract is only one among many partnerships between the US tech sector and the US military in the past few decades. It’s also the second contract between Microsoft and the Army in just a few years. In 2018, the company landed a $480 million deal to supply prototypes of their Integrated Visual Augmented System (IVAS) headset.

With any luck, this contract will help Microsoft achieve economies of scale and reduce the cost of their consumer tools.

What the new headsets can do

In an official statement, the Army explains their vision for the new headset:

The IVAS aggregates multiple technologies into an architecture that allows the Soldier to Fight, Rehearse, and Train using a single platform. The suite of capabilities leverages existing high-resolution night, thermal, and Soldier-borne sensors integrated into a unified Heads Up Display to provide the improved situational awareness, target engagement, and informed decision-making necessary to achieve overmatch against current and future adversaries. The system also leverages augmented reality and machine learning to enable a life-like mixed reality training environment so the CCF can rehearse before engaging any adversaries.

As The Verge notes, the Army had gone into more detail about functionality back in February. They demonstrated how the system can pull video and data from a vehicle’s external sensors, thus enabling the driver to “see” through the walls of armored vehicle.

Back in 2019, a CNBC reporter tested an earlier version of the IVAS headset. He shows how he used the heads up display to view floor plan maps, icons indicating his position and waypoints, and a compass for navigation. He also tested its capabilities for thermal imaging, and weapon aiming.

This development is not without controversy. It follows a recent show of opposition from Microsoft’s employees—mirroring a wider trend in the tech industry. After the company’s last Army contract in 2019, a group of employees wrote an open letter demanding that Microsoft drop the deal.

“While the company has previously licensed tech to the US Military, it has never crossed the line into weapons development. With this contract, it does,” write the Microsoft employees. “The intent to harm is not an acceptable use of our technology.” CEO Satya Nadella responded that Microsoft would continue to work with the US Military.