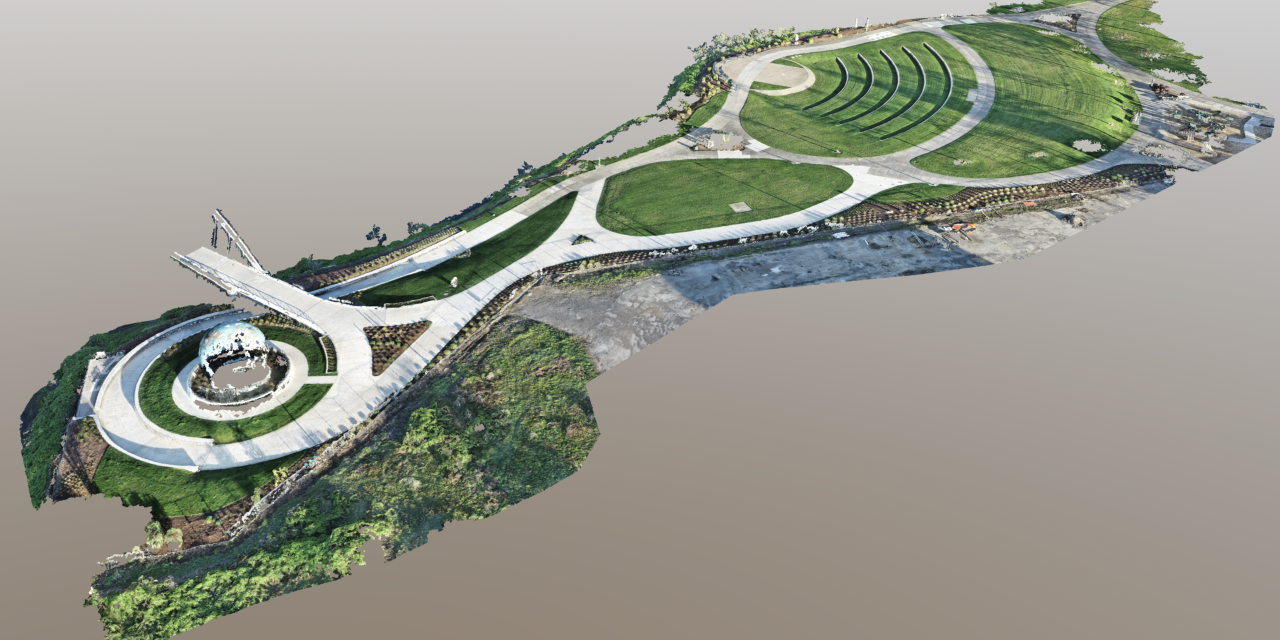 EveryPoint’s David Boardman on the excitement of big tech visions—and the great need for reality checks.

You know the future of spatial computing. We are going to digitize the planet, creating a persistent and detailed spatial model that refreshes every second of every day. And we are going to use that model for myriad applications: gaming, transportation, infrastructure management, and autonomous robotics in industries from construction to retail.

But do you know how we’re going to get there? We don’t either. No one does.

That’s why we are doing a series of interviews with business figures and technologists that are working with spatial computing today. Our goal is to supply honest guidance that can help you use the technology well and, some day, achieve your big vision.

To begin the series, we caught up with David Boardman. Boardman is CEO of EveryPoint, a US-based company that makes one of the leading iPhone 3D-scanning app and sponsors this website. (You can read about our no-hype, no-interference, no-marketing-dollars editorial policies here.) David explained how the hype cycle works, how it damages businesses looking to keep up with new technologies, and what those businesses can do to “surf the trough of disillusionment” and come out on top when the smoke clears.

Sean Higgins: Let’s start with the usual softball question. What did you want to accomplish by funding this new website?

David Boardman: We’ll engage the community, the marketplace, populace, the people—whatever the right word is—in meaningful conversation. So we can all learn how new, emerging spatial computing technologies can be put to use right now, and today. It will help businesses that want to avoid being distracted or sent down the wrong road by snake oil.

You sound like someone who has been through one or two technology hype cycles before.

I’ve been through many now, with many different technologies, over the course of my career. Starting with the web, then it was HTML, then the internet. Next, it was WiFi and everyone was saying how free high bandwidth broadband networking would change the world. Then mobile, when we all talked about the amazing things cell phones were going to do for mankind and for business. And then more recently, we’ve all been through drones.

What were your takeaways from this experience? Why does the hype cycle seem to damage so many businesses?

If you have experienced these hype cycles, the early stage is so exciting, and so full of promise. It’s fantastic. Dreams are made, visions are created, technology companies are founded and funded. It’s an exciting time and it’s what technologists live for: that spark of invention and innovation.

But then comes the challenging part for founders and other people trying to use these technologies. Sometimes we get lost a little lost in the exuberance of possibility and we don’t face the reality of where things really are.

And this makes the transition from “big visions” to real, practical adoption of these technologies a very difficult step.

Absolutely. It’s a painful journey from when a technology enters into the hype cycle to the point when it really changes our lives.

I can give example after example of this. When the web first came out, people were talking about visions like “we’re all going to do everything online, this is going to change the way we watch movies, listen to music, and more.” Those were the discussions in 1994 or 1995, right at the beginning of the hype cycle. How long did it take us to get to the point where everybody is streaming video?

Look at Disney+, Netflix, all these services—we were still 15-20 years out. And if you know anything about the history of the web as a business, it took us a long time, a lot of wasted money, and a lot of failures to get here.

It sounds like we’ve been repeating this technology hype cycle and making the same mistakes for years. Why?

I think mankind is doomed to repeat the same cycle over and over again. Barnum will always make money—there are people who will profit off of the snake oil, and who will make money off of the hype. That’s the machine and it won’t change. Because in the hype cycle, there is so much capital going into creating these market opportunities for these businesses.

That means the market sells a lot of big visions, and a lot of forward-thinking, forward-leaning concepts. And we get caught up in these visions, but the truth is that a lot of them aren’t realistic. They don’t have the real technology behind them to be cost-effective, or in some cases they don’t have the technology even to do it at all. And if they can do it, sometimes the market’s just not ready for it, because the demand isn’t there yet.

Let’s get down to practical issues, then. How can a business that wants to adopt an important new technology survive the hype cycle?

That information can be hard to find. And that’s why I wanted to create Spatial Reality. I want it to be a destination for discussions that can give us all that reality check by focusing on spatial computing stories that are real. We’ll talk to people that are already getting real success with the technology, and are improving their business, or improving their lives with it.

Correct. I absolutely wish I would have had a destination like this as we went through the early dotcom days, as we went through the drone days. I wish I had access to a place to learn how I can make better decisions about technologies for my business. Or a place where my customers could come learn more about the reality of a given technology, if maybe they weren’t as close to it.

I’m motivated to create that space for people to go and to learn as we move through the hype cycle for spatial computing. I want to help people survive the hype cycle, “surf” that trough of disillusionment, and come out on top.

Since no one else was going to fund that site, I decided to do it myself. Media.Monks’ Catherine Henry on the 5G revolution, VR vs AR, and predicting the future with data 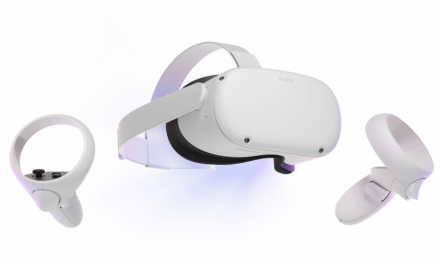 You’re wrong about the metaverse: The Immersive Wire’s Tom Ffiske 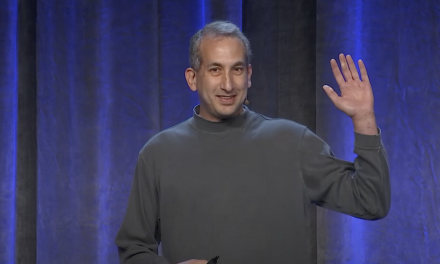 No harm in moving slowly: Avi Bar-Zeev on the real risks of spatial computing 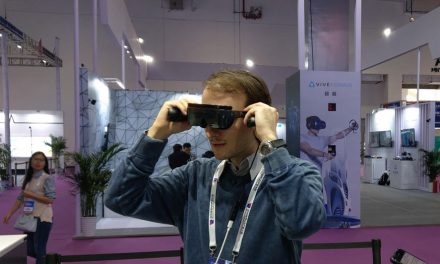 How to succeed with AR and VR: Skarred Ghost on the real-world challenges of spatial computing